When I still shivered due to the common area heat not being turned on yet, he ushered me down the hall. "Come on, honey, let's get you inside. " Chucking off my coat on one of the dining table chairs, I stumbled back with a small squeal. The kitchen had been cleaned, the couch put back to order, and Dirk and Jolie were not in the immediate vicinity.

It helped that I could be anonymous and still get advice. Eventually, I got brave enough to go to the local gatherings that met in public for meals and chitchat. Felt comfortable sharing about my own experiences. Asking questions. " Usually, I enjoyed Chris weighting me down.

It was everything I'd hoped it would be and more. ONE MONTH LATER "Are you sure. It's your favorite meal. I can do all the work.

His shirt was over his head and on the floor soon after. Then he stood before me in all his glory, the light flashing off his jewelry. The thought of the clamps was instantly wiped out. I gulped, hoping whatever plans he was forming included allowing me to feel that cock on me.

Professor Bradley overheard me sharing with Pete that I wasn't coming back in the fall because my parents couldn't afford the tuition. A week later, the Bradleys sat me down and said if I wanted to continue to get my degree, they'd see that it happened.

I wasn't to worry about how to pay for my classes, and I would stay with them for housing. I think that was the first time I remember crying. My parents later told me that the Bradleys had a foundation at the university, and they hand-selected two students each year for a full scholarship.

Whenever he did Shibari work, he seemed to zone out. It was interesting to watch his face, although he usually started with my back to him so I only got to see him half of the time. Now with him doing it all from the front, I saw how his eyes seemed to lose focus on me from the onset. His mouth parted slightly, and a light sheen of sweat formed on his upper lip. As he worked, his jaw clenched and released, his head tilting this way and that to avoid mine.

And please, don't do that, Holly. " He turned my chin back to him, though I was staring at our laps. "Look at me. " I blinked, feeling dampness on my eyelashes as I obeyed.

I was still shaking and mumbling when he dislodged himself from my body and laid me down, caressing my face and hair. Whispering for me that he was there. The sound of him zipping up his pants reminded me we had plans, but he didn't have me get up. He left the room for a few minutes.

I watched him lick his lips, the dimple teasing me as it peeked out and vanished. His hands were on the move again and grabbed my hips, dragging me forward. Then I was falling backwards with a startled cry. My head landed on a throw pillow, and my legs were spread around him as he sat facing me on the cushion, one of his legs bent under him. He ran his hands up and down the outside and then the inside of my thighs.

No matter what it is. I swear-" "I had a miscarriage. " The words just kind of fell out. I had contemplated for the last three days how I would tell him. 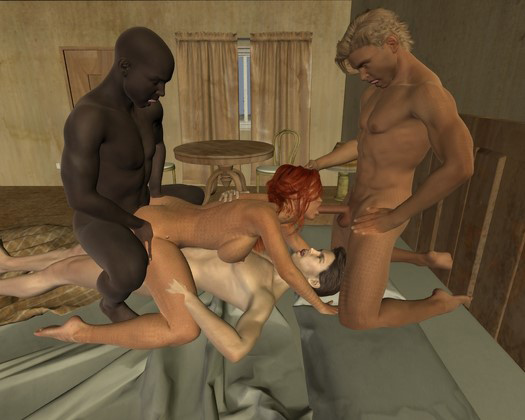 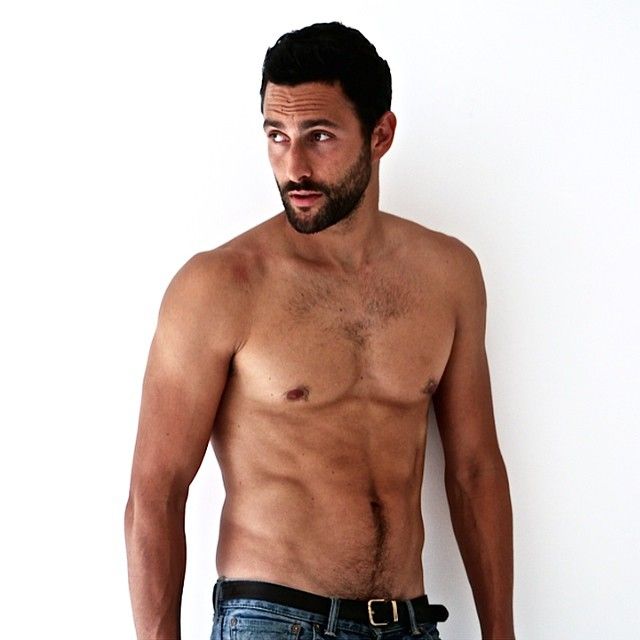