"So, is that a yes. Will you marry me?" I was going to tease him and say I'd think about it. Make some quip about popping the question at Christmas being so passé.

I had a reputation as a naughty girl to uphold, didn't I. But I realized I'd put him through a hell of a lot in the past few days.

Licking over and around each of them in turn before moving on to the rods connecting each set. Then I repeated the process by pressing my lips to each ball and the skin covering each bar. Jaw clenched and eyes bright, he swallowed hard three times, his Adam's apple bouncing like a buoy on the water. His fingers twisted tighter in my hair.

"Geesh, Holly. You're not the first person to catch a cold at Christmas. And they say us men are bad when we're sick!" The bed shifted. After a couple of heavy footfalls, the door clicked shut, sealing off the stream of light from the hallway. 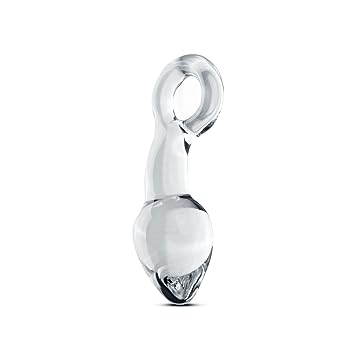