Tweet Share I'm in a relationship with a man who recently told me about something he used to do before we met. I didn't think it was possible for men to do this, but he showed me — he can still do it! And he swallowed! Is this sort of thing normal for men to do? For straight men?

Then he was rolling me onto my back. Climbing on top of me, his hands in my hair. His lips gently brushed mine. Over and over again.

My knees fell open, and he nestled closer. 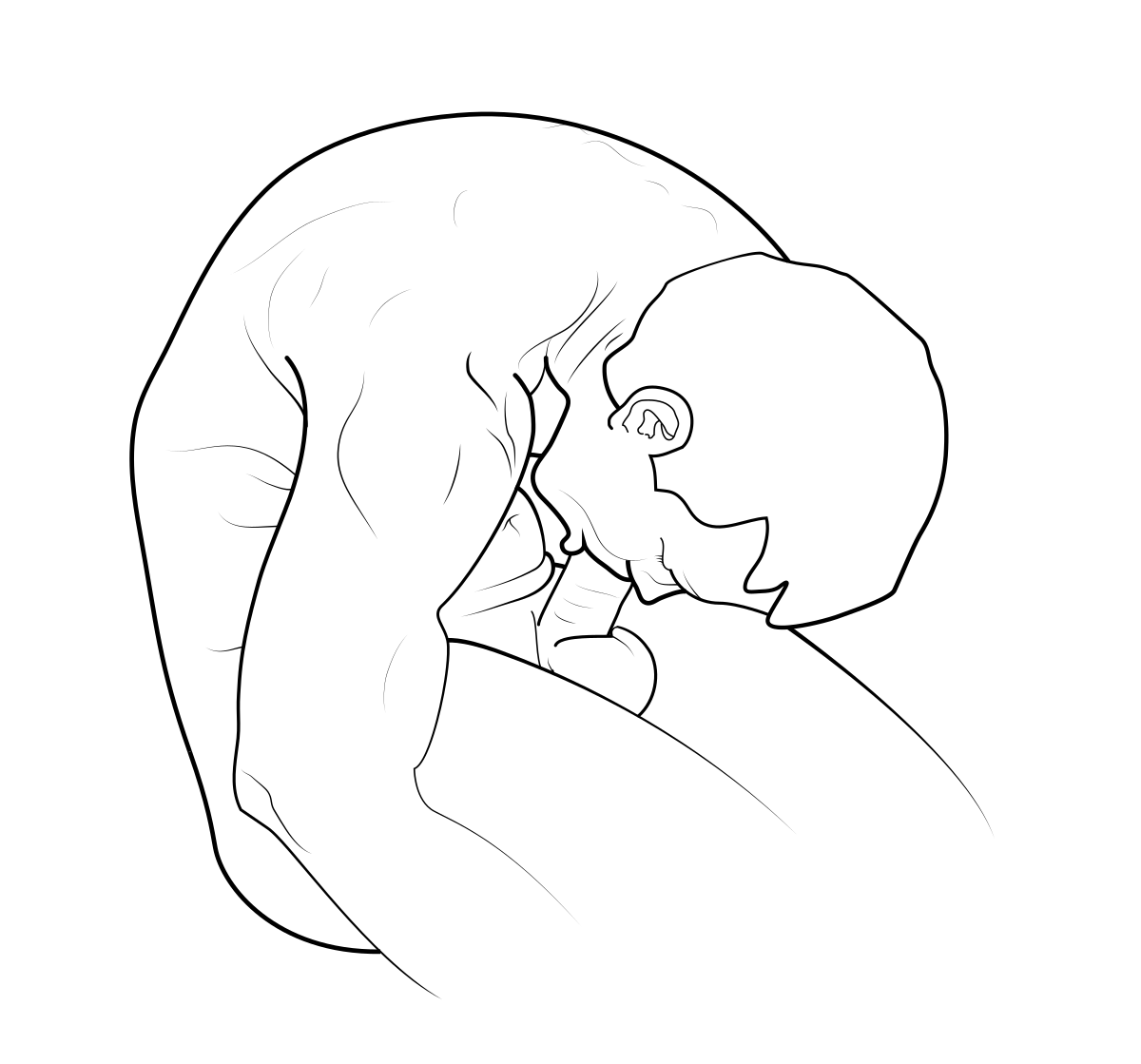 The next morning, I found cans of chicken noodle soup and clear juice stocked in the kitchen; tissues and pain relievers in the bathroom; and bedding folded on the ottoman. But there was no sign of Chris.

I moped around the house, thankful that my new schedule did not include weekends. When I wasn't doped up on cold medicine and dead to the world, I curled up in the living room mindlessly watching TV or laid in bed despite not actually sleeping. 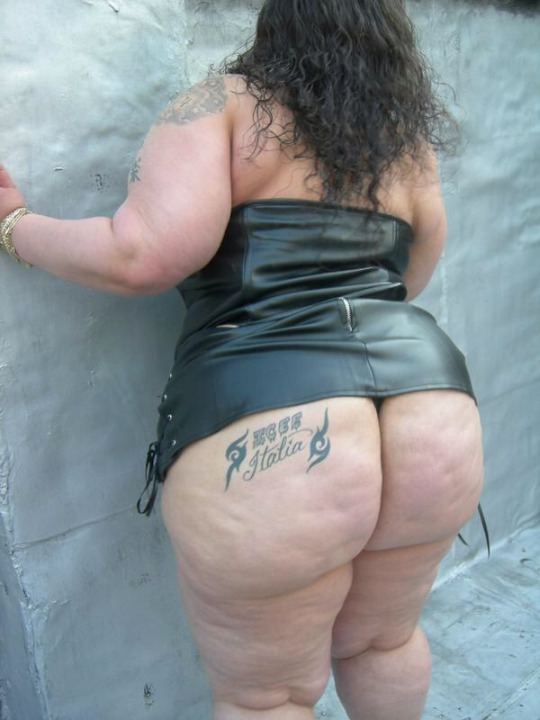 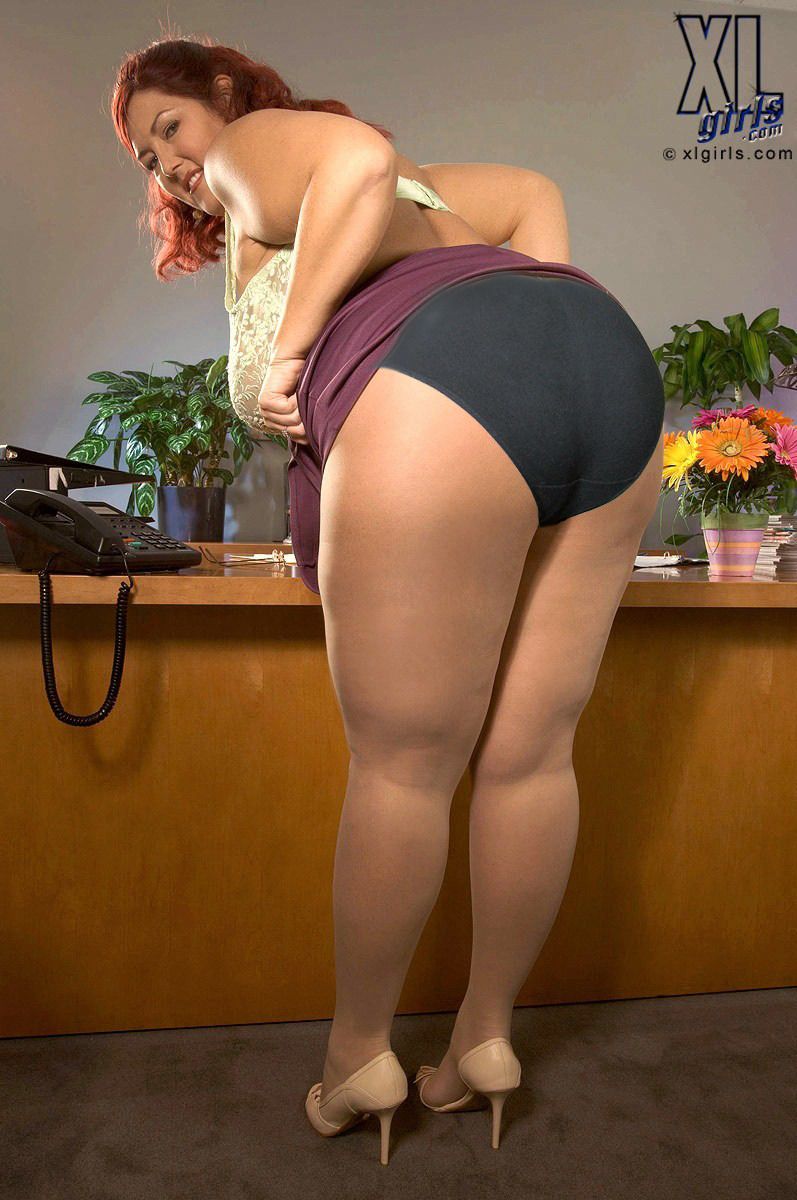