His arms wrapped around my waist under the water before he pulled me back when he reclined. Then they moved up, enveloping my upper body in his wet crisscrossed hug while his fingers stroked my hair.

I rolled my head on his shoulder, blinking through the teardrops that lingered on my eyelashes. My hands folded over his arms, lightly holding him while the water level rose and fell over my breasts like the tide ebbing and flowing from my uneven breathing. Occasionally, he pressed his lips to my head. 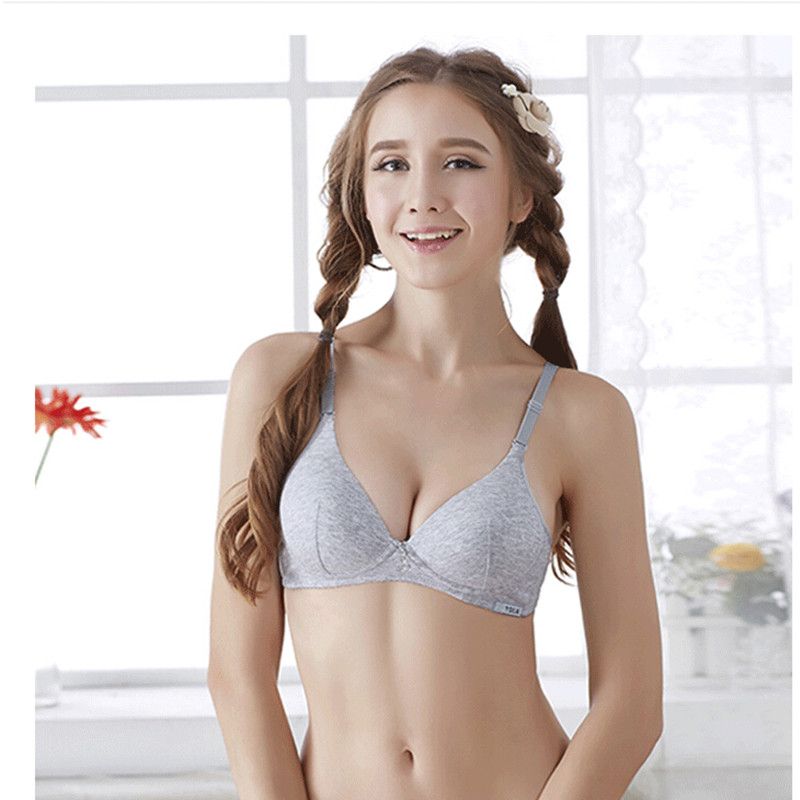 Neither of us spoke. We kissed. We fondled. We made love.

But would he try to push the line with something he thought would achieve that same goal. I shot my eyes up to his and opened my mouth. Before I could speak, he tossed the clamps back in the box and stood, shoving his pants down around his ankles. His shirt was over his head and on the floor soon after.

Even though you are only doing it to make peace with Jolie so she'll marry you. " Jolie squealed. "Holly. I can't-" I held one finger up and shook my head. "No.