When I still shivered due to the common area heat not being turned on yet, he ushered me down the hall. "Come on, honey, let's get you inside. " Chucking off my coat on one of the dining table chairs, I stumbled back with a small squeal.

The kitchen had been cleaned, the couch put back to order, and Dirk and Jolie were not in the immediate vicinity. Had I imagined it all.

He wanted to run another errand, and then they lost track of time. When they'd returned, the ham had dried out and burnt. Probably not enough water andor they'd glazed it too early. Anyway, it was too late to save it.

They were leaving to find something to eat, and did we want them to bring something for us.

His fingers flexed again then loosened a little. "That feels so good. " I hummed and twisted my hand, keeping the friction to a minimum. He moaned deeper and rubbed his fingertips against my scalp. It was like a mutual massage for a couple of minutes while I continued to suck gently on the head of his cock.

Sitting on the stoop to the apartment complex, I wrapped my arms around my knees to fend off the chill that set in the moment my butt hit the concrete. The waterworks came on as a trickle then escalated to full force while my mind continued to process everything. No matter how hard I tried, I couldn't come up with a solution.

At least not a rational one that didn't involve wrapping my hands around the throats of the two people inside.

" He tipped my chin up. "You do believe me, don't you?" I pressed my lips together and nodded. "Good. Just remember that. " Not even five minutes later, he was still holding me and offering words of encouragement when the front door opened and closed.

"Holly. " Chris lifted his head. I shifted my gaze to his eyes. Noticed the sparkle there. His wide grin. 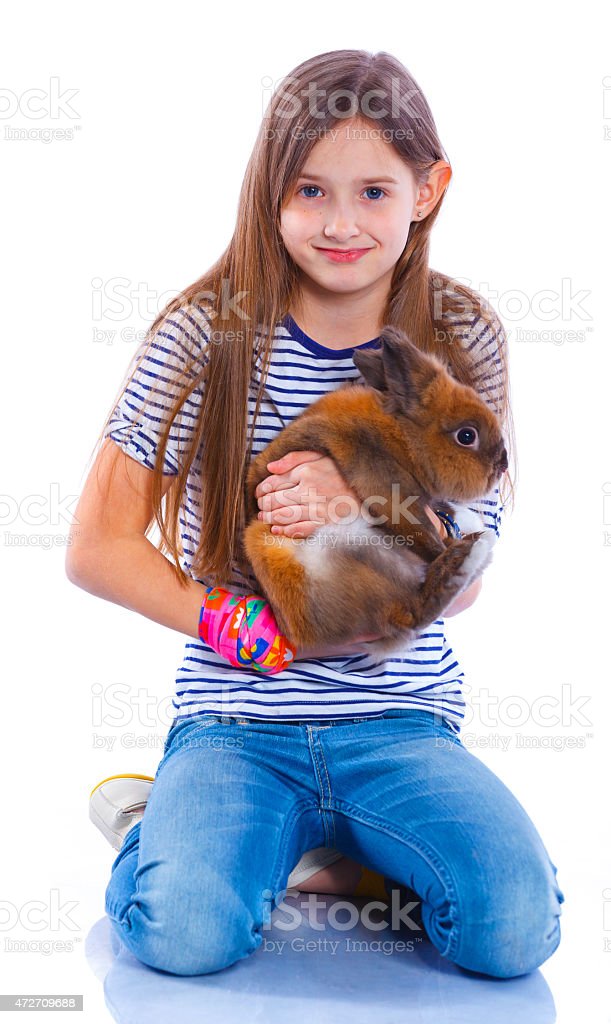