"Do I smell ham?" Chris asked, his own coat joining mine. "What happened to-" "Don't ask," I mumbled. "Is it just us two?" The sound of a scream and then raucous laughter from the back of the apartment had him shaking his head.

"Nevermind. " He took my hand, leading me to my room.

Threaten you. Blackmail you or something. No, you must have liked it since you still do it today. Wait, do you still do it with her. Her daughter?" Chris burst out laughing, holding his sides.

I did shake my head then. 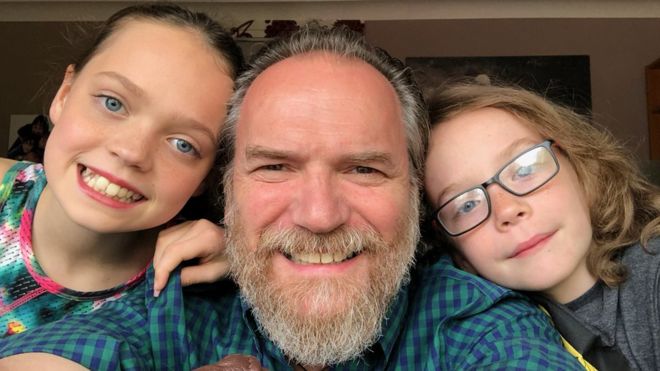