Her voice barely reached my ears, and her eyes darted once over Chris's shoulder. He responded curtly, but I didn't hear what he said, either. Not that it mattered at the moment. I was more concerned about the burnt smell wafting down the hallway.

I didn't mind if he held it in place or I could use my own hand. But when I could only use my concentration.

Plus, it gave him access to my backside. "When you sweat like this, honey, your skin just glistens. " He released my leg and ran his hand flat across my spine.

On his next pass down, he used his fingertips. 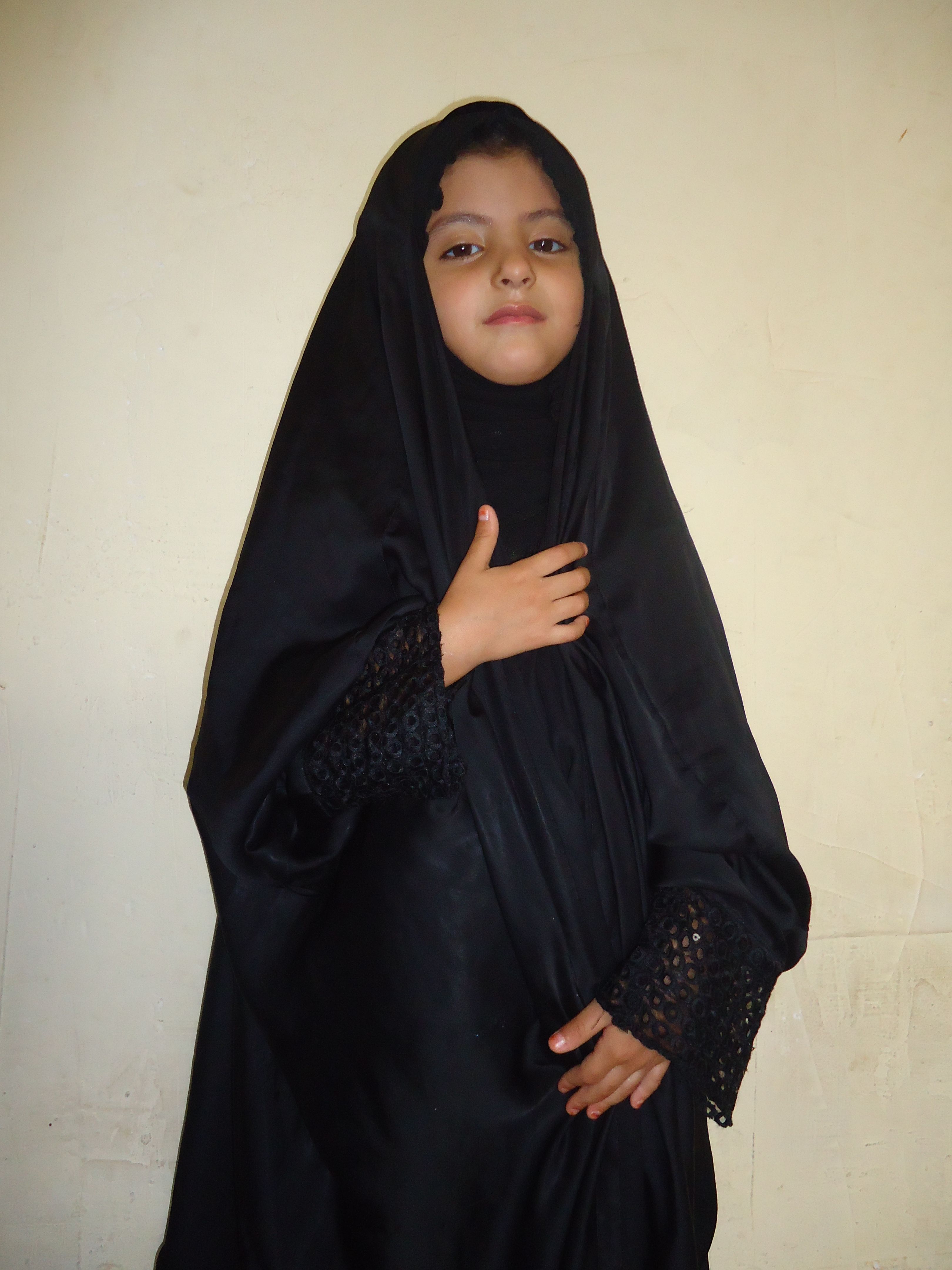