I didn't keep much else in there and couldn't remember what was left.

When Chris had asked if I wanted to earn some extra cash, I hadn't expected it to be like a movie. Well, maybe we'd do the make out session later today.

It was interesting to watch his face, although he usually started with my back to him so I only got to see him half of the time.

Now with him doing it all from the front, I saw how his eyes seemed to lose focus on me from the onset. His mouth parted slightly, and a light sheen of sweat formed on his upper lip. As he worked, his jaw clenched and released, his head tilting this way and that to avoid mine. His hands expertly wrapped, threaded, twisted, and tugged the rope just how he wanted it.

I watched the hustle and bustle of the crowd swirl around me. Despite the apparent disarray of their movements, they knew where they were going. They each had an agenda. a plan. But what was my plan. 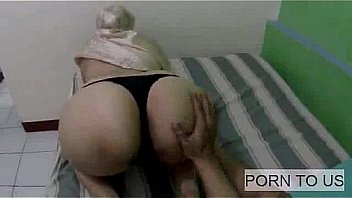 Unsure what thought of hundreds spiraling in my head like the water going down the drain had set me off. The water had already been running cold for a minute or two when the shower curtain was slowly pulled back. Then it rattled on the rings and rod above as it was yanked the rest of the way open. "Holly!" Chris turned off the water and climbed into the tub, too, gathering me in a towel.

Don't stop, honey!" Stroking and sucking his cock, my tongue played at the underside while I fondled his balls. My breasts were aching now, too.

I pressed them harder against the couch, trying to suppress my own arousal, and rose up on my knees. It changed the angle slightly so I was able to get that last bit down my throat. I knew it wouldn't be long now. 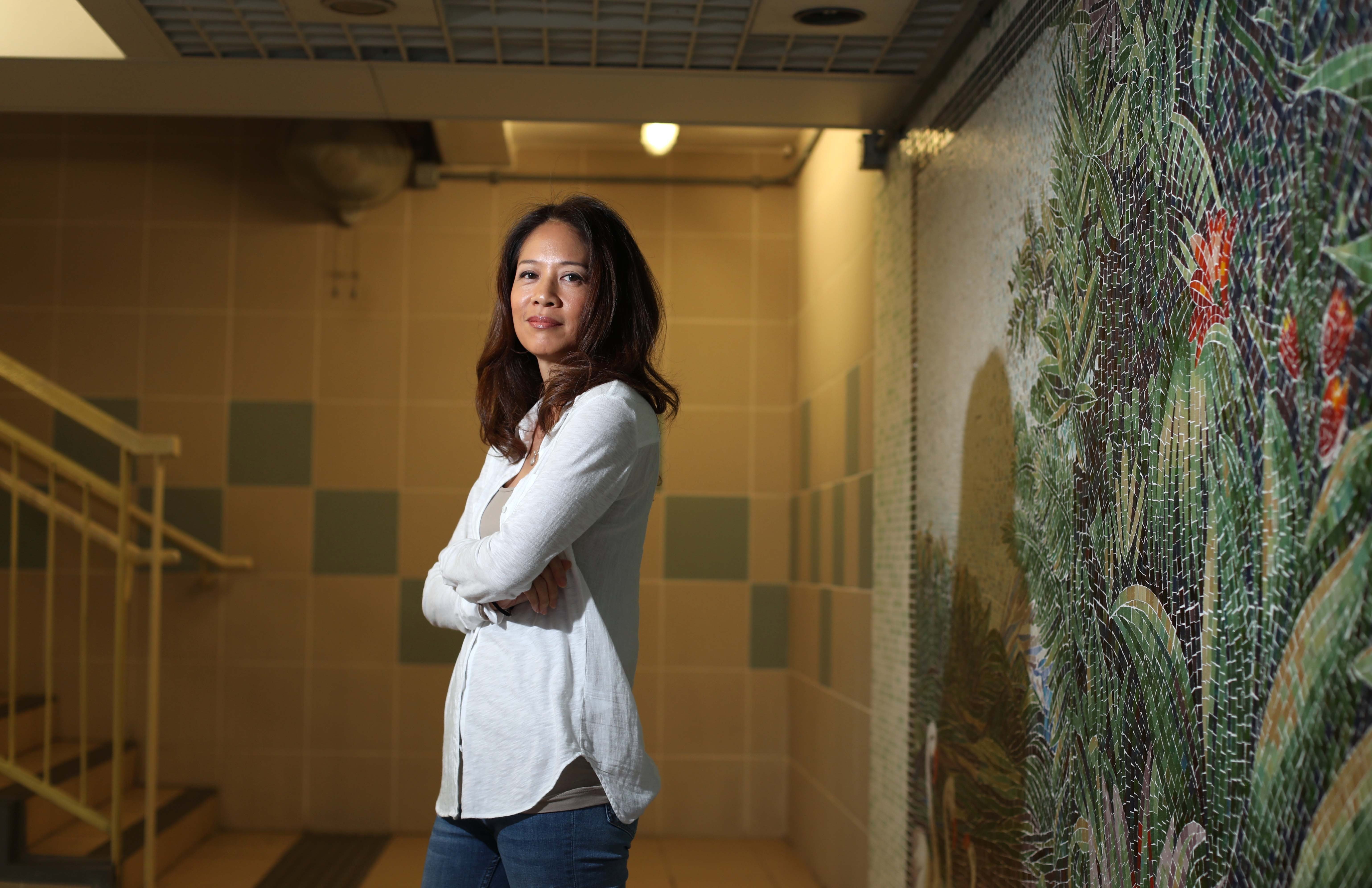