" Chris let out a shaky exhale. "Because while I had once enjoyed being a Dominant partner, I was now. nothing. A piece of me had been lost, and I wanted it back. " His thumb stroked my wrists now, which caused a low moan to creep up my throat.

Feasting on turkey, dressing, and mashed potatoes with my parents. Sitting around afterwards watching a movie while we complained that we'd eaten too much but still found room for a slice of warm pecan pie with vanilla ice cream.

More of my naughtier side revealing itself, as Chris would say. And that made me shiver. "Once I started at the university, I grew to like the biology courses," Chris continued, pausing to alternate between drinking and eating as he spoke. "I ended up getting a degree in that instead to allow more opportunities for employment. But even then, the jobs were harder to come by than I had been originally led to believe.

I dropped my jaw and used my drool to help stroke him fast and hard. His grip on my hair tightened almost painfully a few seconds later, and then he was coming in my mouth, his eyes clenched tight. Interspersed with his grunts were broken attempts of my name. I was breathing normally again by the time I'd depleted him. Gulping down my water I'd left on the coffee table, I laid my head on his lap.

" I raised my eyebrows and checked the clock again. "Already?" "You wouldn't believe how cutthroat people can be on this day. And I'm not just talking about the women. " Chris had been right.

More deliberate with his movements. Pausing then digging in deeper before pulling back and repeating. I was so close. So fucking close. 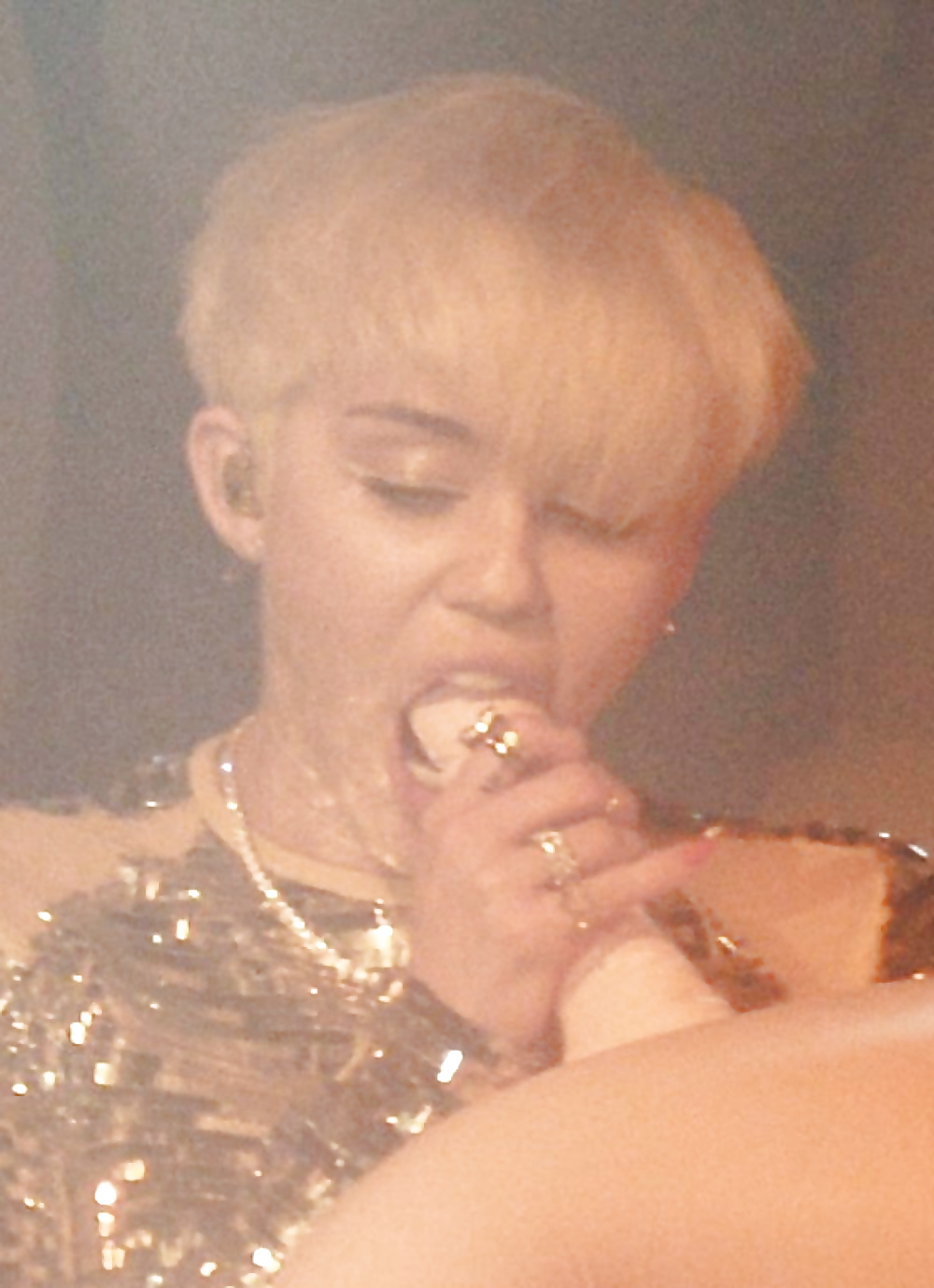