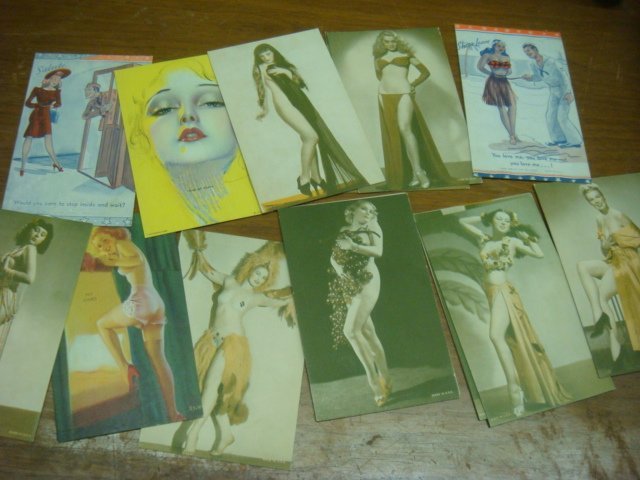 "Don't cry. " "You'd cry, too, if it was Christmas and you were missing out on a turkey dinner the way you'd always had it. For the second time!" I let loose of the tears now, wetting the pillow. He rubbed my back. "Honey, it's not that bad.

Good. And another. " I tried to get my senses back together while he untied my hands. Massaged them. 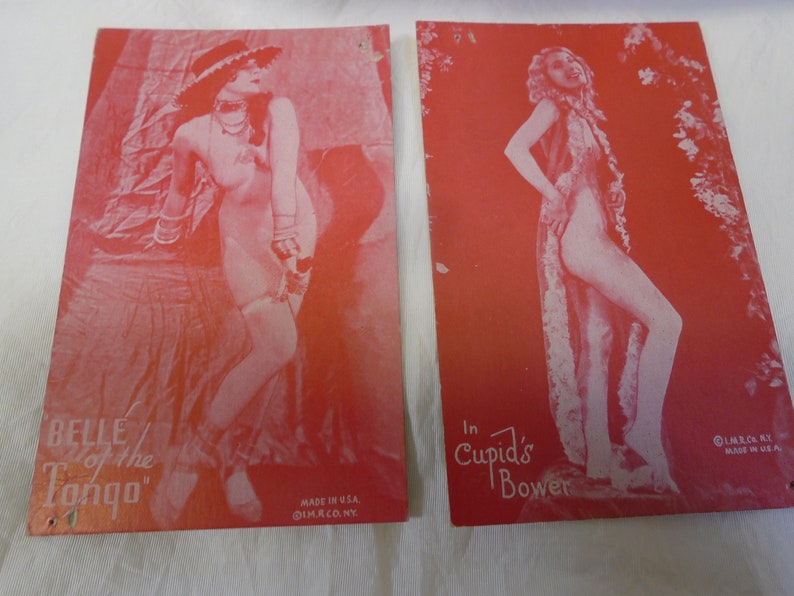 How could she. How could you?" I rose up on my knees, putting a little more distance between us. A slight feeling of disgust entered my thoughts for what had happened. He'd been an adult. Surely he could have said 'no' and stopped it. 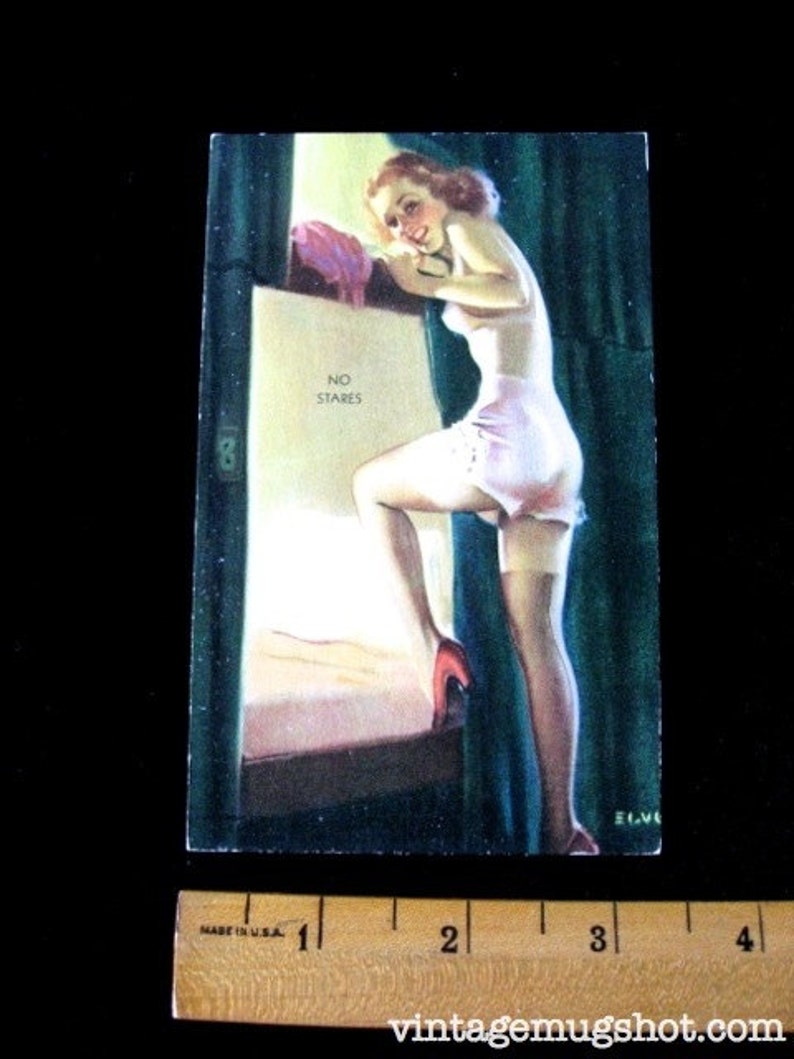