Circling his fingertips by my knee. My ankle. One hand clamping down whenever I flinched. My breath hissed between my clenched teeth.

"Honey, it's not that bad. Maybe you'll feel better by Christmas Eve. It's still two days away. " His words. his touch.

They had moved closer to one of his sisters last winter, and everyone was gathering in Arizona this year. I was so excited to meet them in person. Yet again, though, our plans were waylaid when my boss asked me to pick up extra shifts due to losing another coworker to early maternity leave. 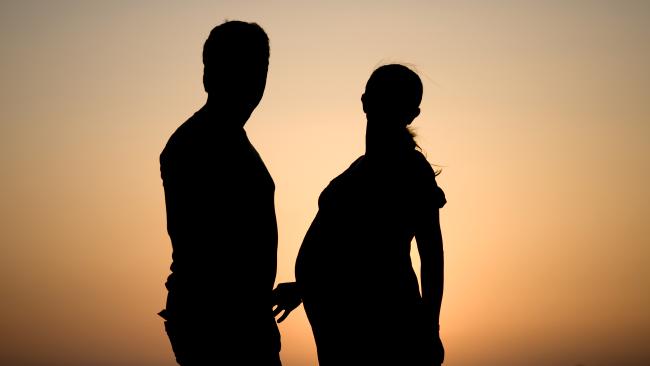