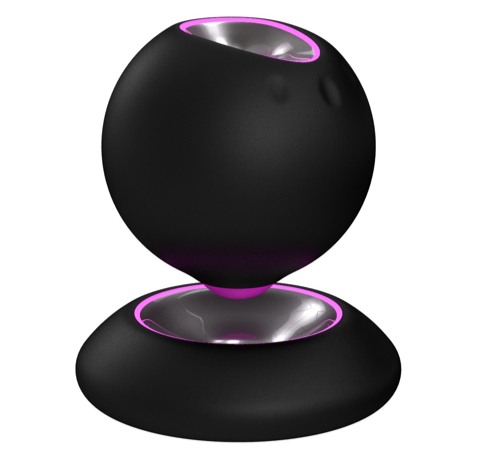 Everything you ever wanted to know about the missionary position

He was just there. For me. Only when I had nothing left in me and was hunched on my hands and knees on the floor did he step forward. He picked me up princess-style and carried me down the hall.

The tremors traveling across my skin echoed in my inhale and exhale. A slight shift up caused the backs of his fingers to brush under my breasts. I flinched and cooed. Then he was traveling back to the middle and upwards again through the valley. I whimpered all the way only to gasp when his fingers turned outward and briefly brushed the insides of my breasts. 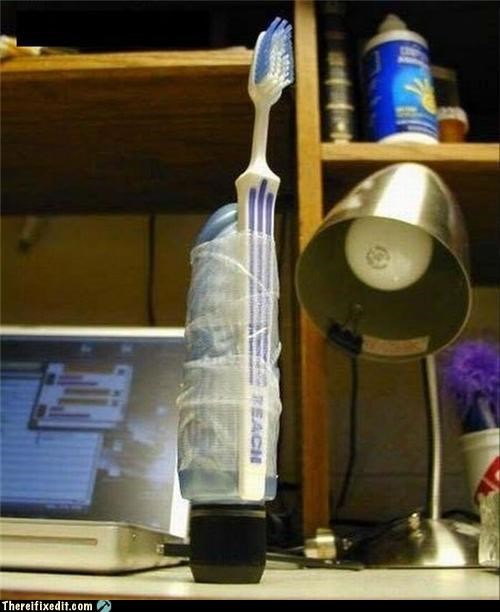 Then his tongue. My whole body trembled now, and I whimpered. "Shh. " His hands swept my hair over my left shoulder before his lips brushed higher up at the base of my neck.

Fingers pressed harder into my hips while thumbs stroked the skin on my backside. 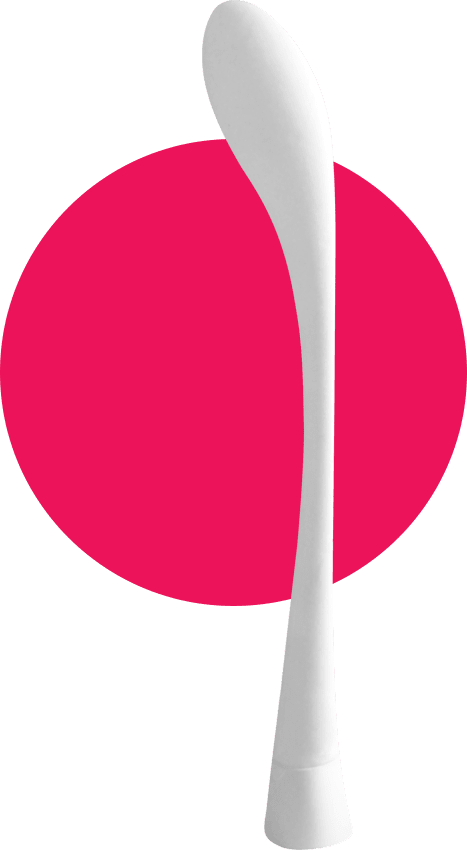 "One of the booths at the event had talked about anthropology. How you could use the degree to be an archaeologist. I thought it was the perfect area to study. I wanted to go to all these places around the world and help uncover lost cities and their treasures. Lost civilizations. 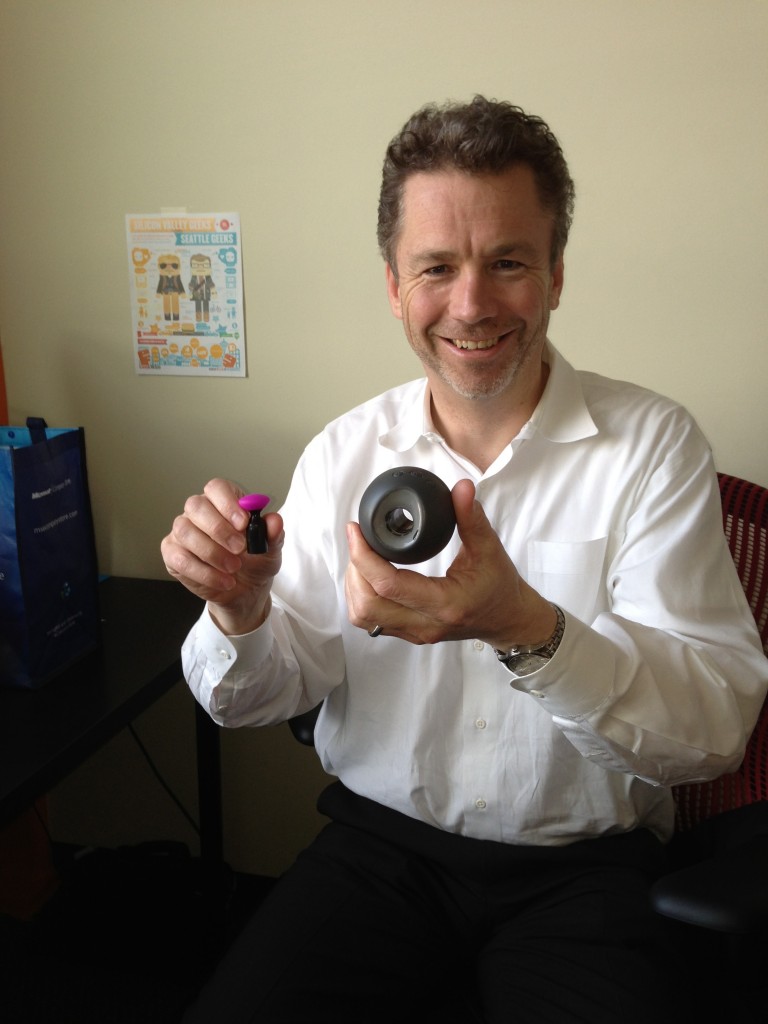 If I ever did. It definitely hadn't been like this in my head. Then again, hardly anything with him went the way I expected it to. My sigh made my chest shudder, and my throat was raw from coughing and crying.

Then I repeated the process by pressing my lips to each ball and the skin covering each bar. Jaw clenched and eyes bright, he swallowed hard three times, his Adam's apple bouncing like a buoy on the water. His fingers twisted tighter in my hair. He even seemed to scoot down further, moving toward me. 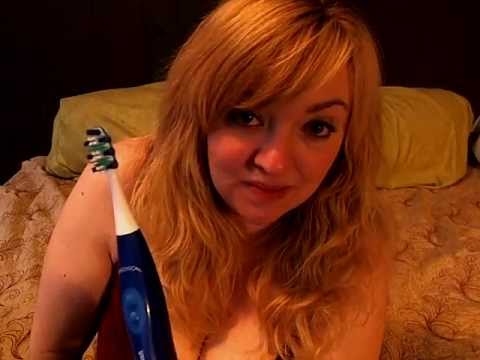