When I first met him, he had his basement all set up for meetings. They were nothing like the ones I was used to going to here. His included mini-seminars with proper techniques and always ended with the couples practicing whatever had been discussed. Since I was partner-less, he worked privately with me on the weekends in non-sexual situations for about six months.

He regarded me for a moment longer then helped me stand, walking me into the lobby before wrapping me into his coat. His lips were so warm when they brushed mine. So tender though he pressed harder on the next pass. Then I was whimpering while he plied my mouth with his, his hands alternating between warming my cheeks and holding me to him. The only thought that remained in my head was that I cared he was back.

" "Ooh. Big plans to change your destiny?" I tried to suppress my giggle but failed. It was Chris's turn to blush. A rare experience to witness. Very charming, though.

He pulled his hand out from behind his back, revealing a small, rectangular, black box. I carefully lifted the lid, gasping. Inside was a delicate gold chain with a shimmering charm dangling from it: two green leaves of holly and two red berries. He took the box from me and held it in his palm. "This was supposed to be for tomorrow, but I have a feeling it'll help today.

Anticipation spread throughout my limbs. The bed springs squeaked. I expected him to come around to stand by me. Instead, he approached from behind, across the mattress. 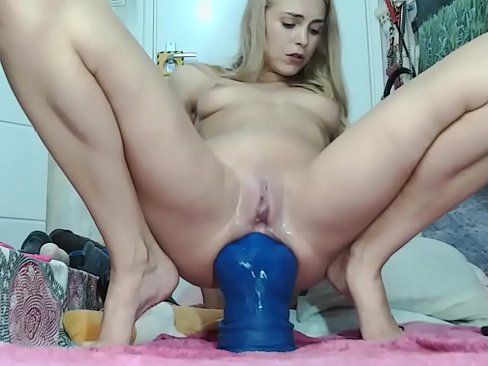