" I sucked in my breath and held it, obeying. Anticipation spread throughout my limbs. The bed springs squeaked. I expected him to come around to stand by me.

Instead, he approached from behind, across the mattress.

The distant sound of the exhaust fan from above the stove. Chris shut the door, kicked off his jeans, and crawled back into bed with me. "What did she want. Why do I- Mmm!" His mouth moved sensually over mine. One hand gripped me behind the neck, holding my head to his.

Though not as tall as a large shoebox, it was the same width and length. Discreet but still plenty of room for.

necessities. "This guy. does he know about your secret toy box.

For both of us. Because I could see from the sweat on his forehead and the overly-defined muscles in his arms, he was straining to maintain control. His eyes flashed, and he leaned forward. My pelvis rose to him.

And the longer it went on, the wetter I became. "Does this guy," Chris asked, his voice husky as he ran a single finger up and down the soft hollow of skin just behind my ear along the back of my jaw, "know right where to touch you to drive you wild?" I wanted him to both continue and yet stop touching me there. He knew I couldn't last long with that kind of torture. Not wanting to give in just yet, I bit my lip, trying to tamper the inevitable mewling that always resulted from this kind of foreplay. 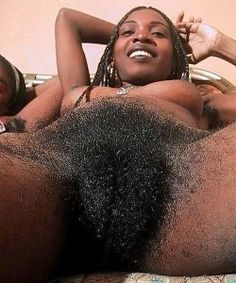