I thought I was dreaming again, just like last year. That had turned out to be real. What were the chances. Crawling out of bed, I cracked the door open. Chris was singing 'Jingle Bell Rock' in the kitchen. 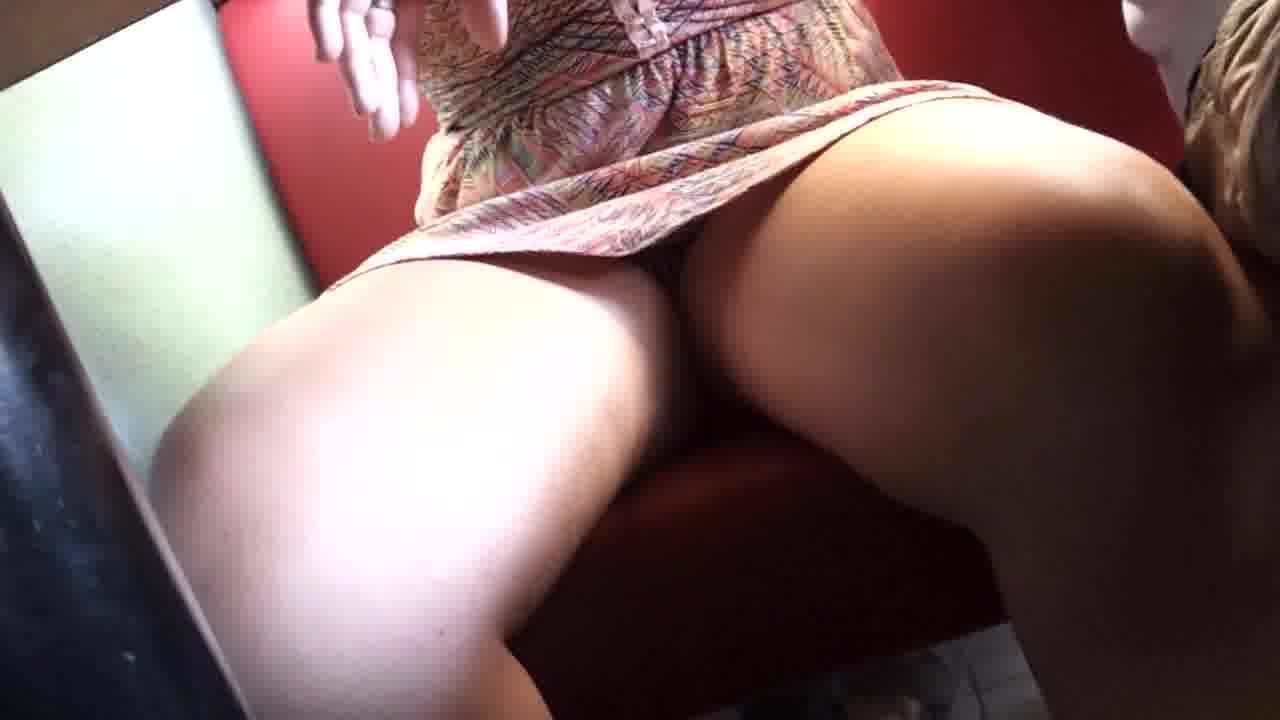 Hoped but didn't assume it was my profile. Whatever you were reading, it must have been very interesting because you hadn't scrolled down the page for over two minutes. Then when I did see what had captured your attention. " Chris groaned and closed his eyes. I gulped, remembering. 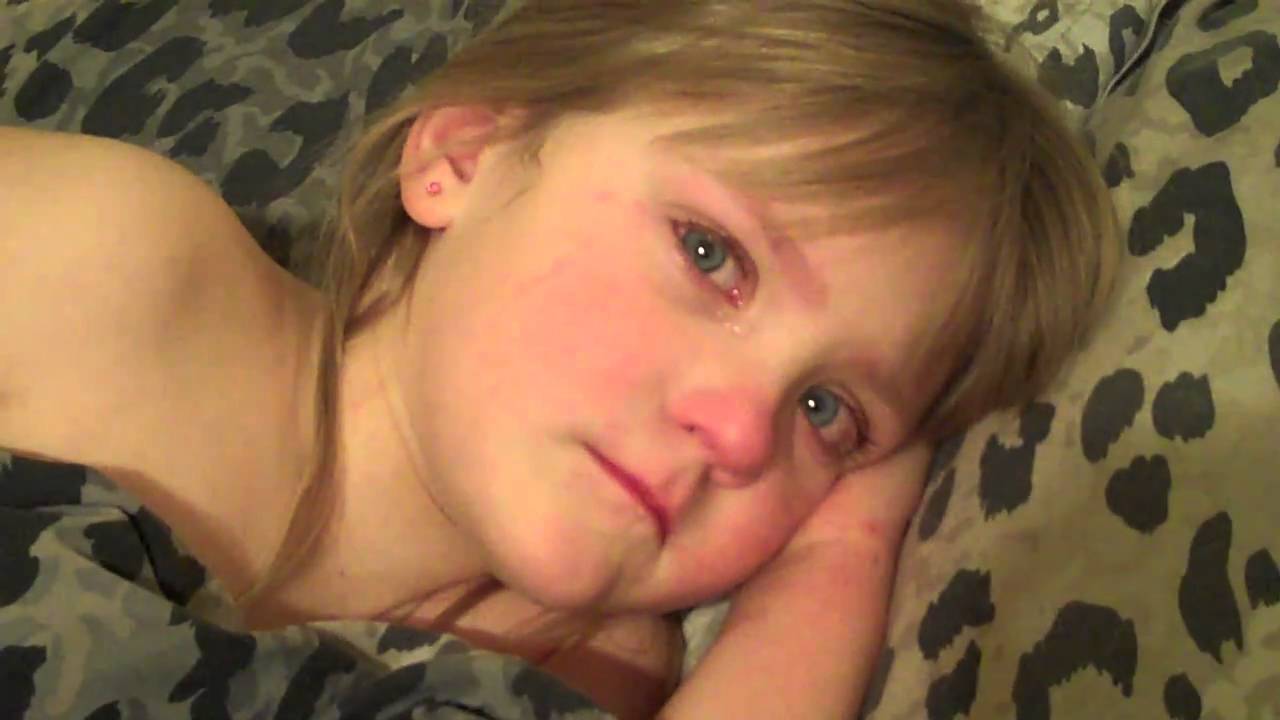 Above, I tugged on my arms. His fingers there flexed around my wrists. "You were so unbelievably desirable, even after all you'd been through. I took a cold shower just to get you off my mind. Thought it had helped.

"Tell me about your letter?" I asked later that night while we were lying in his bed, the sheet tucked around my naked body between us. He was on his back with one arm under my neck. I was on my side facing him, and I kept sighing from his fingers casually running through my hair. He glanced at me. 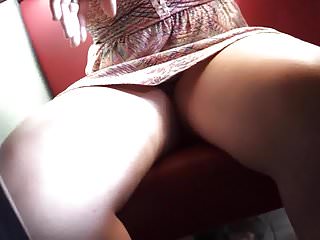 How did I tell him that the chaos inside my apartment was of my own doing because I'd failed to stand up for myself the very first time I was confronted with my past. That once more, instead of handling the situation, I'd tucked my tail like a coward and tried to disappear.

He regarded me for a moment longer then helped me stand, walking me into the lobby before wrapping me into his coat. His lips were so warm when they brushed mine. So tender though he pressed harder on the next pass.

"We would have found a way. " I wrapped my fingers around his hand on my cheek, squeezing tightly. "I was so scared. " He twisted his hand, grasped my fingers, and brought them to his lips. 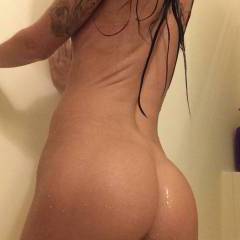