"Yes, I did. The money issue was hard to handle. But it was worse when you brought him home and he didn't remember me. It had only been a week.

This man had seen every part of me laid bare. Why did I always get so embarrassed when he paid me a compliment. Especially one so simple as my eyes. At least I hadn't lost my voice this time. "Just trying to figure out what I want to do with my life.

Nuzzling my neck, his chest smashed to my chest. One hand fisted in my hair while the other massaged my breast, his thumb going to work on soothing my nipple. And then he was coming inside me while I had another orgasm. It was everything I'd hoped it would be and more.

Yes, I liked spanking and bondage, but I'd always cared more about my partner's wellbeing and feelings than stroking my ego. It was a bit of an oxymoron that as a Dom, I found myself willing to submit to whatever she needed to reach ultimate pleasure. And in a strange way, that itself was the power trip. " Tears formed in my eyes without warning.

Then his tongue. My whole body trembled now, and I whimpered. "Shh. " His hands swept my hair over my left shoulder before his lips brushed higher up at the base of my neck. Fingers pressed harder into my hips while thumbs stroked the skin on my backside.

I wanted to be mad at Jolie, but I knew she was just going along with what her boyfriend wanted. Once again, Dirk was to blame for my sour mood. I'd not yet confronted him about the incident from last Halloween. Each time I psyched myself up, something happened that made me lose my nerve.

Black Friday, remember?" I groaned this time. Going to the mall on a regular day was rarely on my agenda due to a lack of funds. Intentionally going on the worst shopping day of the year. Was I crazy. 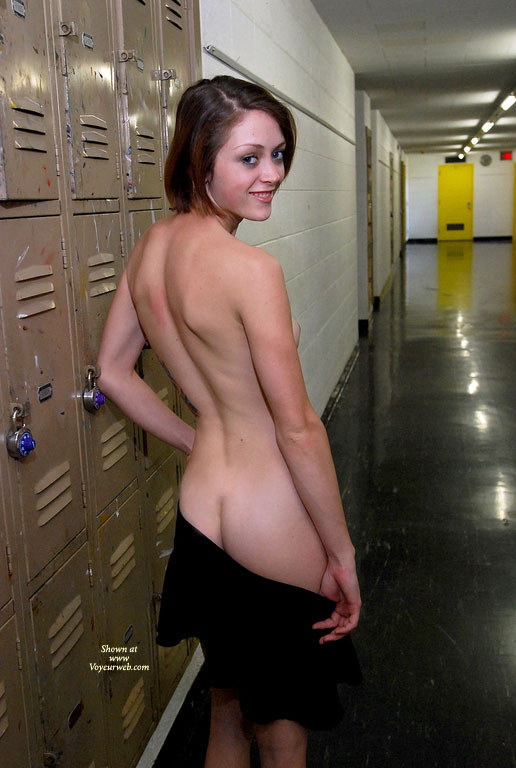