I told every doctor I went to about my bleeding. Fast forward to June of and I was a pregnant, healthy 35 year old having her second child. I was prescribed suppositories and sent on my way. Three months later I gave birth to our beautiful baby boy, but my symptoms worsened. 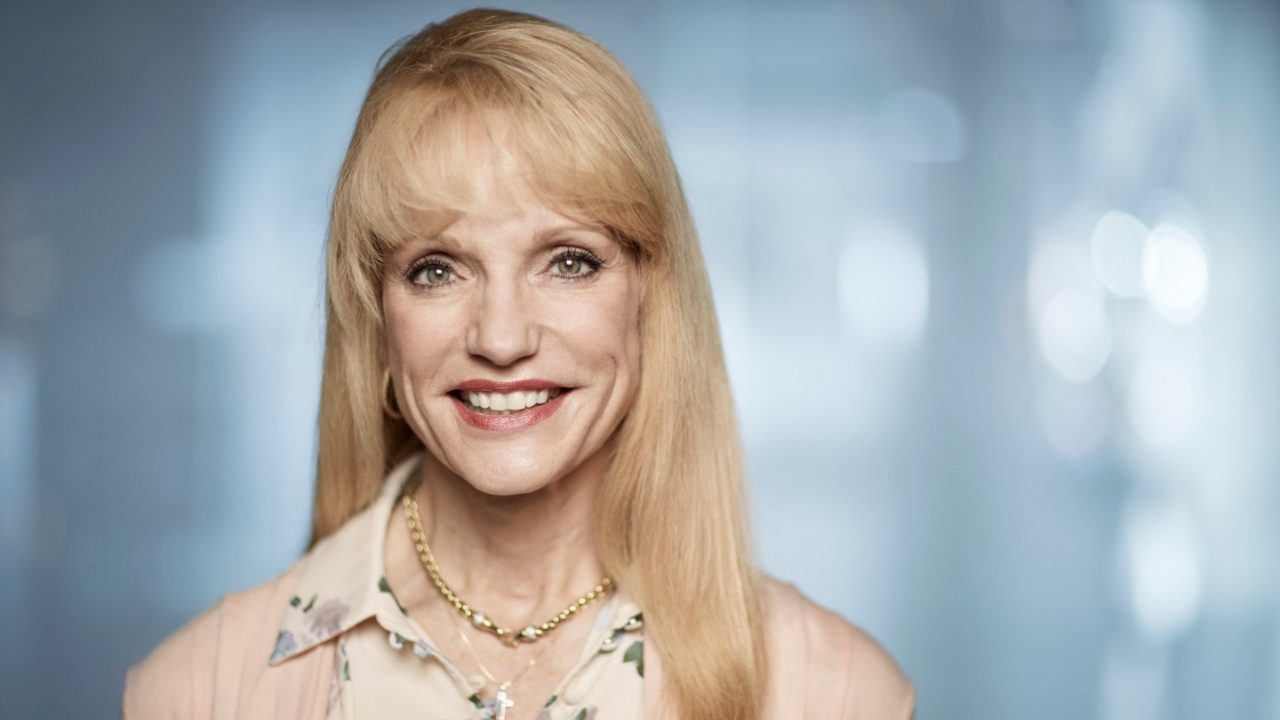 The helicopter ride sounds wonderful! Great news on the CT scan. I have the same issue with my veins. I always make sure that I'm super hydrated before I go in for a test. Yes, I think I have finally turned a corner. 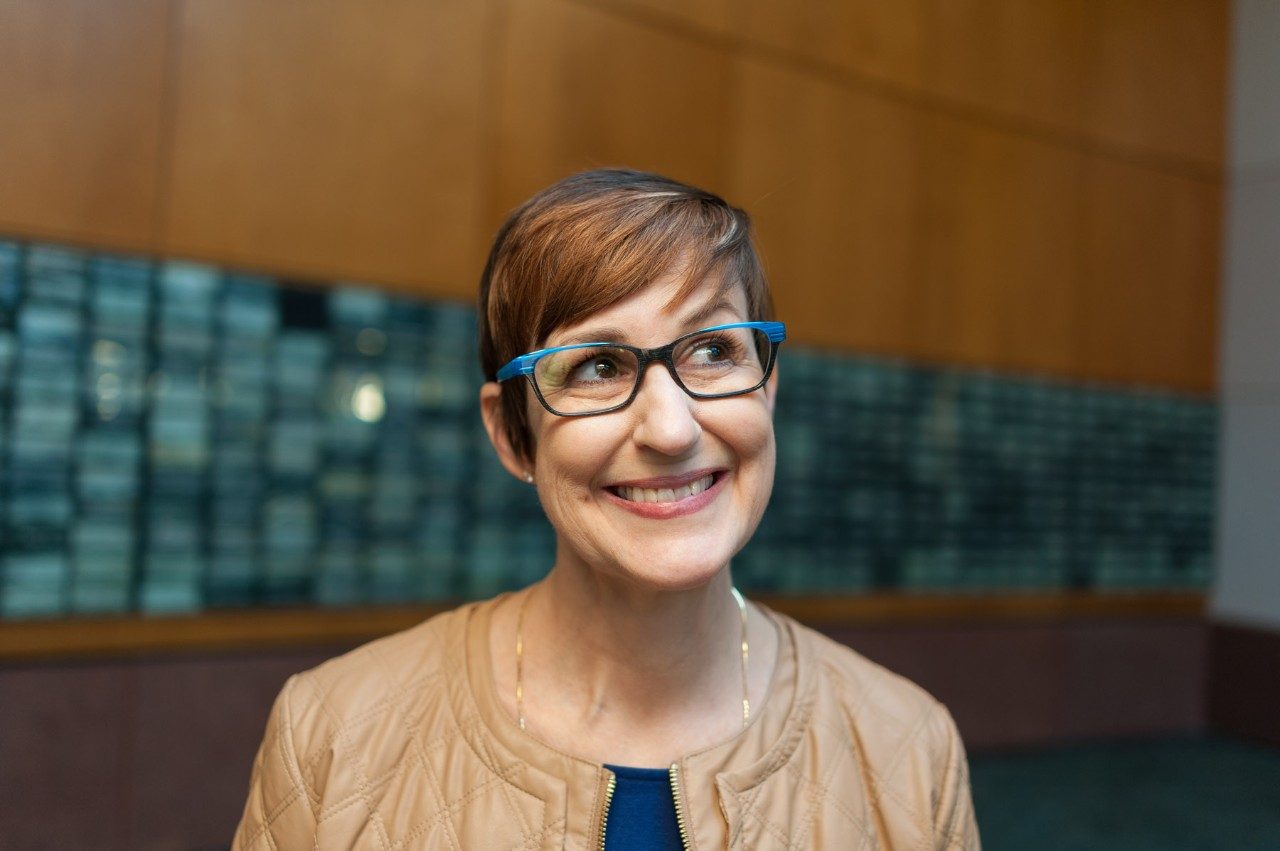 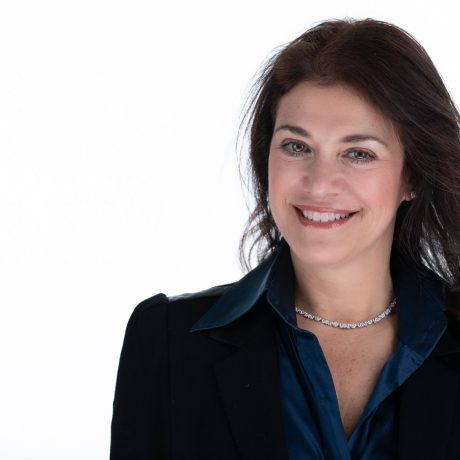 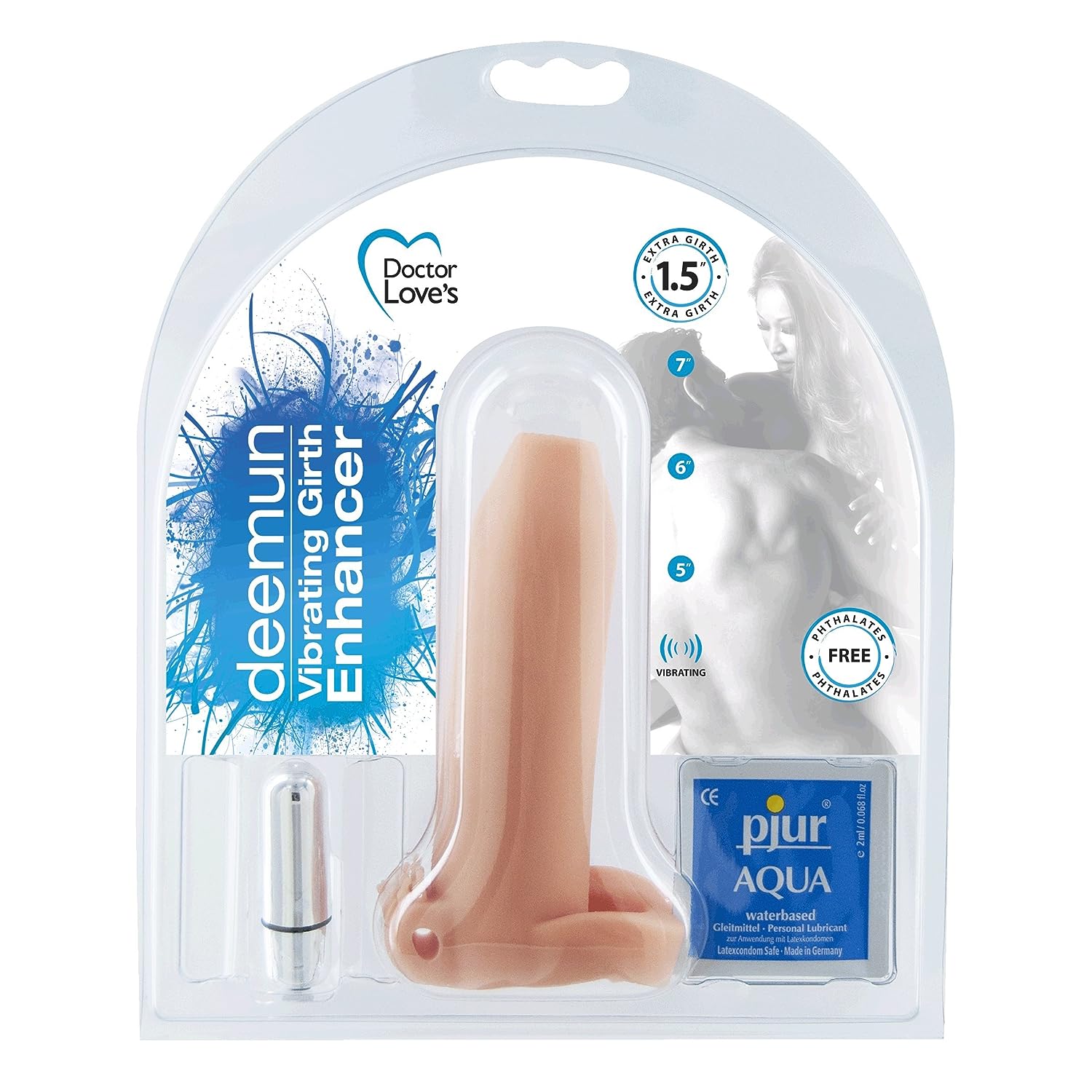