" My chin trembled in his fingertips. His eyes had lost some of their spark, and his smile had fallen. He seemed to be struggling as much as I was. "Though I enjoyed the dichotomy of the Domsub relationship and how much my. jewelry.

The rocking became more pronounced. I had to bite my lip to stop my whimpers when his finger stroked deeper between my legs. His left hand caressed and massaged my breast now, his thumb grazing the straining peak. The bulge in his pants rested just under my ass so that I was practically sitting on him while he knelt and I stood. All the while, his mouth tattooed kisses along my neck and shoulders.

"Do I have to worry about you having suppressed feelings of resentment toward your mother because she woke you too early each morning when you were growing up. Did she sing you a song I should know about to avoid?" "You need to grow up," I grumbled, swinging my legs out from under the covers on the opposite side of the bed.

There was a growl behind me when I stood and the sheet fell away. "In the half-light, you're even more exquisite, Holly.

Blink twice if you're okay. Good girl. Take a deep breath. Good. And another.

Fuck. FUCK!" I let go of his cock and clawed at his thighs, blinking rapidly. It took a moment to remember to breathe through my nose. But by then, he'd released me and I was leaning over his lap, gasping. 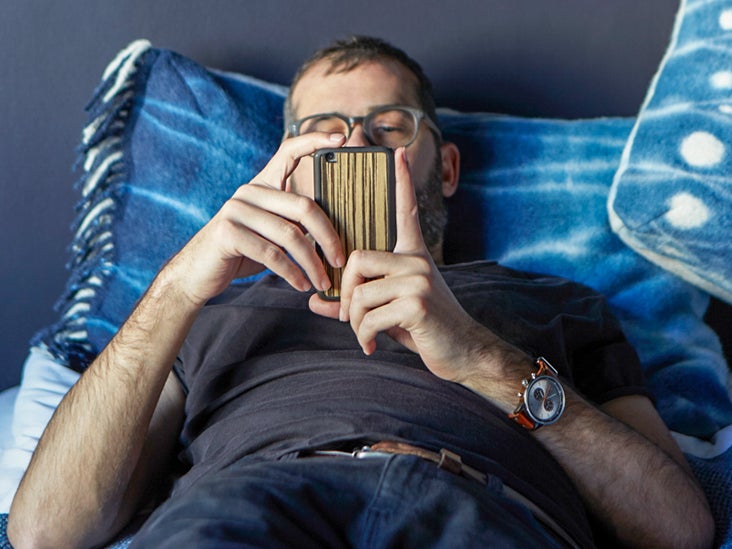