Chris had come home from work to find me in bed. I hadn't had the heart to tell him yet. He didn't even know I'd been pregnant. I'd planned to wrap up the ultrasound image for one of his presents. I tried to rationalize now that maybe this was a good thing that I'd lost the baby.

My pelvis rose to him. 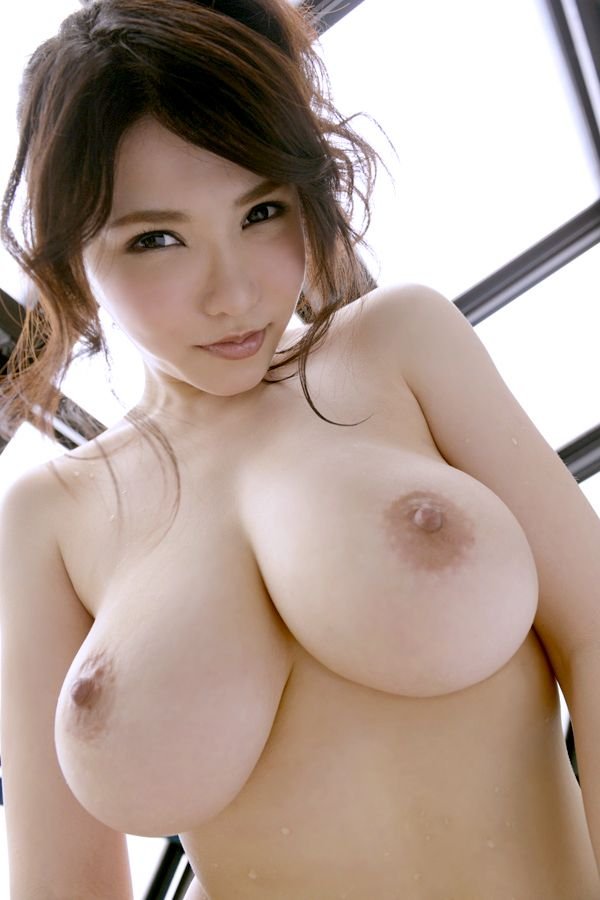 Jolie paused in the doorway, worrying her lower lip while she looked around.

I was glued to the TV for every special on things archaeologists discovered. Like King Tut's tomb. My mom tried to take me to all of the museum exhibitions that came through town.

I still have loads of books on the artifacts and the history of the country and people.

His left palm cupped my cheek. "Look at me, Holly. Blink twice if you're okay. Good girl.