Dynamic and emotive; this is her greatest cohesive body of work to date. Alongside the music she has released a 'visualizer' which is her mostly naked in highly provocative poses. Her sexuality is projected on top of a backdrop of a self reflective, sometimes sad and often angry sound-track. But what's most notable about this project is the closing track: "The Question". The comment sections on Zheani's and Die Antwoord's Instagram accounts got us to look into this more.

The heat of his palm was palpable as it lingered over one nipple, which seemed to strain for his contact. I clutched at the couch cushion, but my nails just scraped the plush material.

My eyes fluttered open, and I couldn't stop licking then pressing my lips together. When I arched to him, he pulled back.

You're not the first person to catch a cold at Christmas. And they say us men are bad when we're sick!" The bed shifted. After a couple of heavy footfalls, the door clicked shut, sealing off the stream of light from the hallway.

I lay there in the darkness, hugging the blanket I'd bunched up at my stomach tighter.

My right leg automatically started to relax. straighten out. A resulting smack on my ass had me clawing at the sheet. "Don't move your knee," he growled.

Another smack on the same spot of my right butt cheek created a lingering sting.

"Good morning, honey. " "Sorry about that. I'll go get ready. " His eyes narrowed, though he continued to smirk at me. "Do I have to worry about you having suppressed feelings of resentment toward your mother because she woke you too early each morning when you were growing up. 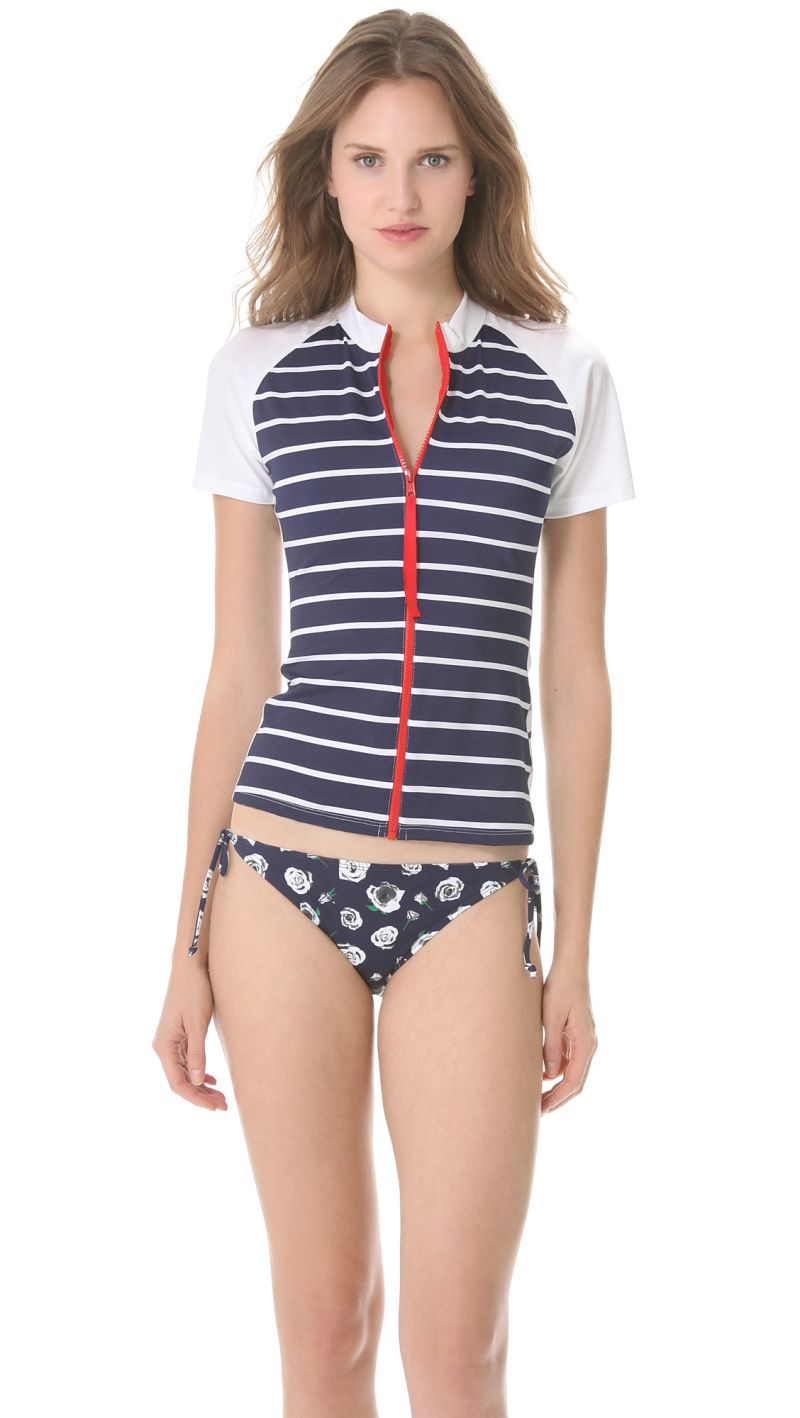