Then he was sitting up again. Scooting back so that his cock rested between my legs now, the coolness of the piercings reminding me of one of my questions. "When did you dedicate yourself to the lifestyle?" I lifted my chin, indicating the craftsmanship down below. "Who really turned you on to bondage and dominance?" He laid down kind of sideways on top of me, pulling my arms closer to the top of my head but still holding them in his grip while his cheek rested on my chest, my right breast cushioning him.

Blackmail you or something. No, you must have liked it since you still do it today. Wait, do you still do it with her. Her daughter?" Chris burst out laughing, holding his sides. "If you could see the look on your face right now, Holly!" My chest was heaving. 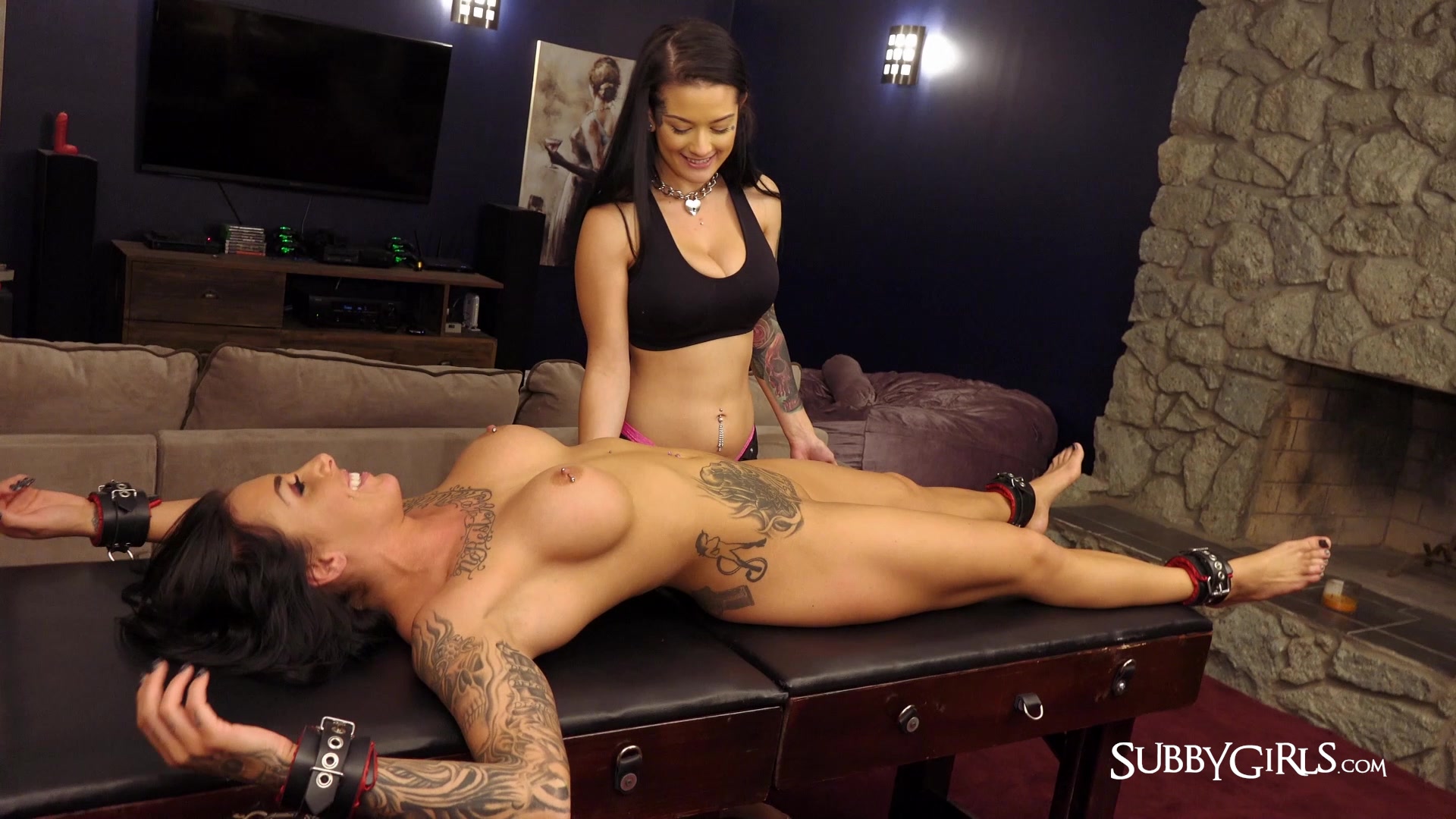 "You talked to my dad. When?" The corner of his mouth lifted up. "Remember that day in June when we were working on the busted pipe in their bathroom sink?" I nodded. "My mom kept wanting to go through some old boxes, but I wanted to help you.

Sparks shot out from my core inside, and my body lifted up, hovering in the air for a second before flopping back to the couch.

He did it again with the same effect. And then I felt him lean forward. I managed to part my eyelids enough to see him grab something out of the black box. I didn't keep much else in there and couldn't remember what was left.